To Our Brother, Mumia Abu-Jamal – “Thank You” 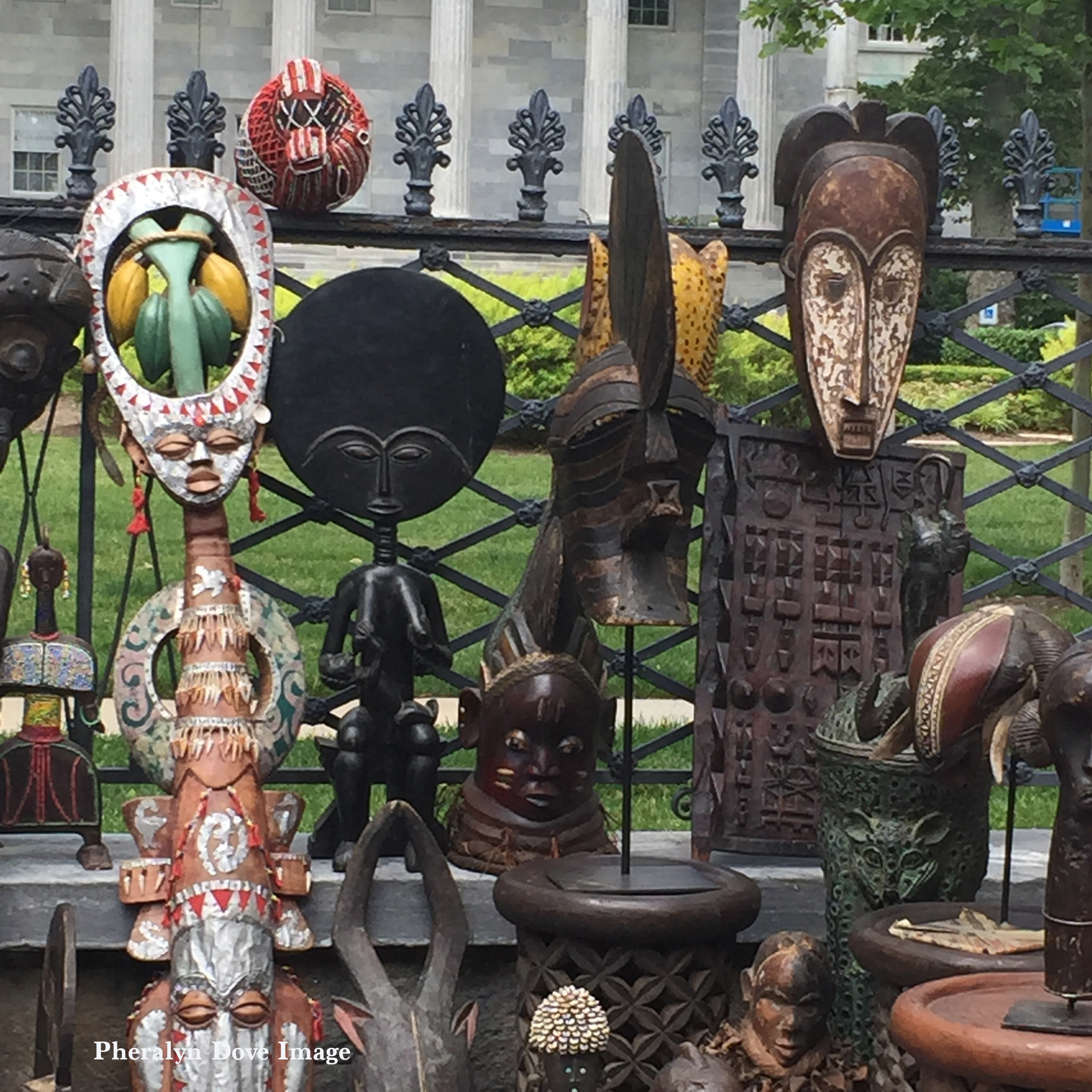 The terrible shooting occurred during the freezing, pre-dawn hours of December 9, 1981. Following the shooting (during which Police Officer Daniel Faulkner – just days shy of his 26th birthday – sustained fatal gun shot injuries, and Mumia suffered severe gun shot wounds to his abdomen, which required hospitalization and surgery, and with the ensuing trial in 1982, after which he was convicted of first degree murder and sentenced to death row), Mumia was immediately catapulted into international prominence as a political prisoner, as a real life emblem of the prison industrial complex – the mass incarceration system strategically designed for African American males. Mumia, (who was born Wesley Cook on April 24, 1954), was barely 28 years old when this life-changing event occurred.

A plethora of versions of exactly what happened – and who was at fault – are still being debated to this day. Through it all, Mumia has not wasted his decades in prison. He continues to be a tireless civil rights activist, a prophet, a scholar, an intellectual, a philosopher. Indeed – Mumia is a kind and gentle soul. He continues to read, research, agitate and write prolifically.

Mumia wrote a speech for a conference titled “Prisonment of a Race,” held at Princeton University, on March 25, 2010. Through “Prison Radio Broadcasts,” this speech originated from the confines of Death Row, in Pennsylvania. Via streaming technology – Mumia brilliantly parallels the South African apartheid system with the American caste system.

“As in South Africa,” Mumia said, “Black political elites have benefited from an economic system that is profoundly unfair to the vast majority of African people, especially the poor and working-class. Your topic, is, to say the least, a daunting one, for the sheer numbers are breathtaking, especially when you consider its familial, social, communal and political impacts. I dare say, for those among you who are African-American, no matter your class or income, you won’t have to think very long to recall a nephew – and far too often a niece – (not to mention a son or daughter!) who, if not presently a prisoner, is then an ex-prisoner of some county, state or federal system.

“That speaks to the ubiquity of the problem, of the vast numbers of men, women and juveniles who populate the prison industrial complex here in America. As many of you know, the U.S., with barely 5% of the world’s population, imprisons 25% of the world’s prisoners. As Michelle Alexander [author of The New Jim Crow] has noted, the numbers of imprisoned Blacks here rivals and exceeds South Africa’s hated apartheid system during its height.” (Research presented in Ms. Alexander’s book also reveals that more Black men are behind bars or under the watch of the criminal justice system today than there were enslaved in 1850.)

(To further illustrate the magnitude of this problem, here are statistics from the Center for Law and Justice [http://www.cflj.org/]): The U.S. has over 2.4 million behind bars, an increase of over 500% in the

Mumia also said during his March, 2010 “Prison Radio Broadcast,” that: “We shouldn’t take this analogy lightly, for the South African apartheid was the epitome of the racist police state, second only to Nazi Germany in its repellent nature. Moreover, much of its energy was consumed in a de facto war (or, at the very least, in military-espionage jargon, a low-intensity conflict) with the Black majority — that criminalized almost every feature of African independent life, restricting places to live, work, study and even love.”

Mumia continued to weave relevant (and what turned out to be prophetic) political context into the narrative of the research he presented. “This speaks to how blind we are in this country to the scope of the problem (much less its resolution), and how it has been normalized in social and political consciousness, in part because the corporate media neglects or slants such a story; for if they can fail in reportage leading to a hot war (here I mean Iraq) they certainly can fail in reporting the parameters of a low-intensity conflict that crushes Black lives. Perhaps the words of a non-American (I hesitate to call him a foreigner), but long an observer of this country, can give us some insight.

“At 71 years, South Africa’s great musical gift, Hugh Masekela gave an interview in which he made note of the post-apartheid South Africa: Masekela said, ‘The majority of the population only got the right to vote and a lack of harassment from the police. But any further changes would be bad for business. Same like here in the United States – the fruits of the Civil Rights Movement are very minimal.“I quote Masekela here not merely because of his celebrity (

“I quote Masekela here not merely because of his celebrity (nor because I love his music), but because he, like millions of Africans, lived under the madness of apartheid, (even though he escaped it by later moving abroad) and therefore knows it intimately. He therefore is able to recognize its elements in American life.”

At the conclusion of his speech, Mumia cited the article from which he quoted – “Masekela: My Music Comes From My People,” Written by me for The Philadelphia Tribune – Tuesday, October 12, 2010, page 3D. I feel so honored, so humbled to know that Mumia Abu-Jamal not only read one of my articles, but also quoted from it. Thank you so very much.

Yes. Thank you my Brother. Thank you for all the sacrifices you have made, for the atrocities you endure without complaining. Thank you for showing us what it means to be human under inhumane conditions. Thank you for your passionate love for us – your people. Thank you for being a social justice icon, even as so-called conscious artists such as myself write lame mission statements and hawk our “art for social change projects.” Thank you for staying woke and even from behind bars – waking us up – especially in my case seven years after the fact, when I stumbled across this “Prison Radio Broadcast” speech where you quoted from my Tribune article, no less. Thank you, my Brother, for being so profound, so prolific, and so eloquent under the most painful, debilitating and difficult of circumstances. 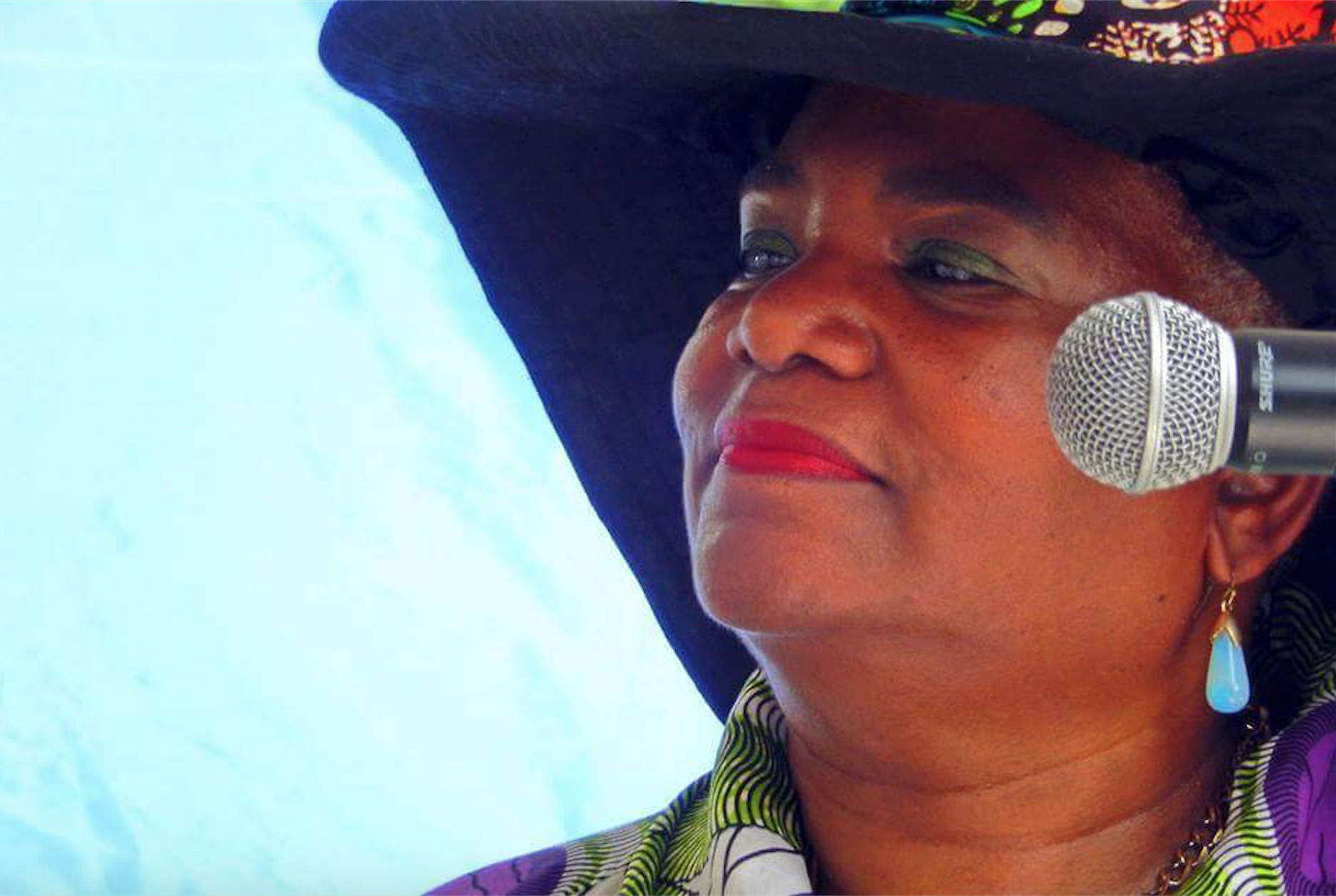 Welcome to Dove Culture, my repository of passions, thoughts and feelings. This is the place where I talk about this sacred journey called life. Here I share words and images about the passions that drive me.

I travel the world, but I live in Philadelphia, the city where I was born and raised. Following high school I matriculated at Hampton University in Hampton Virginia, where I received a bachelor’s degree in Mass Media Arts. After college, I returned to my beloved Philadelphia and have stayed here all these years.